Marine Spatial Planning for Sustainability: An Example of a Semi-Qualitative Synthesis Approach 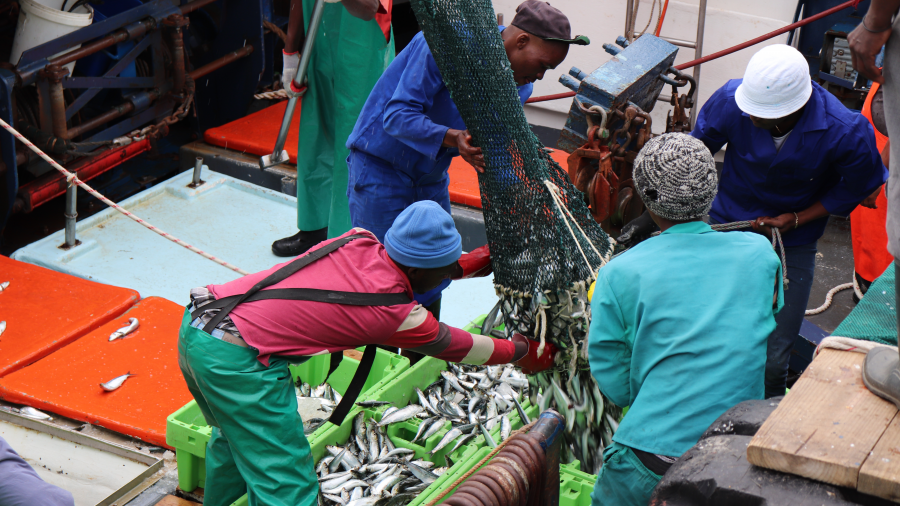 Sustainability and socio-environmental researchers use a variety of methods to synthesize knowledge to address a problem. One such approach is to qualitatively or quantitatively synthesize findings from published studies.  This lesson illustrates the use of a semi-qualitative synthesis approach that combines a modified systematic review, expert opinion, and a critical interpretation of literature to study Marine Spatial Planning (MSP)—a process for allocating access to marine resources. MSP seeks to meet social, economic, and environmental goals using an open, deliberate, and equitable process. It recognizes how to predict trends of development and exploitation  and seeks to manage those trends while preserving economic gains. As the use of MSP has spread worldwide, there is a need to determine if these plans are achieving their intended results. The study used in this lesson presents a framework to help stakeholders and natural resource managers evaluate and improve MSPs for equitable and sustainable socio-environmental outcomes.

Marine ecologists generally support measures to protect ocean ecosystems by designating marine protected areas and reserves, such as the Papahānaumokuākea Marine National Monument in the Northwestern Hawaiian Islands. The U.S. government and the state of Hawaii manage the Monument, describing  it this way: “The Monument, a vast, remote, and largely uninhabited marine region, encompasses an area of approximately 139,793 square miles of Pacific Ocean in the northwestern extent of the Hawaiian Archipelago. Covering a distance of 1,200 miles, the 100-mile wide Monument is dotted with small islands, islets, and atolls and a complex array of marine and terrestrial ecosystems. This region and its natural and historic resources hold great cultural and religious significance to Native Hawaiians. It is also home to a variety of post-Western-contact historic resources, such as those associated with the Battle of Midway. As such, the Monument has been identified as a national priority for permanent protection as a Monument for its unique and significant confluence of conservation, ecological, historical, scientific, educational, and Native Hawaiian cultural qualities.” (Monument Management Plan, Executive Summary).

For about five minutes, have learners list stakeholders who may have an interest in  the Monument’s designation and protection and those who may feel left out by this designation.

Before class, have the participants read the following which will be used as two parts of a 50-minute learning session.

Making the most of data-poor fisheries: Low cost mapping of small island fisheries to inform policy