Dr. Merle Eisenberg is an Assistant Professor at Oklahoma State University and a late antique, medieval, and environmental historian. He researches the impact of the great moments of historical crisis that divide antiquity and the Middle Ages—from the fall of the Roman Empire to the first plague pandemic. At SESYNC, his project was entitled The Making of a Pandemic: Plague, Environment, and the End of Antiquity. It examined the outbreak of the first great socio-ecological disaster in recorded human history—the first bubonic plague pandemic, commonly known as the Justinianic Plague (c. 541-750 CE). The Making of a Pandemic investigated various types of evidence—written sources; archaeological, environmental, numismatic (coinage) and epigraphic (inscriptions) sources; and even ancient DNA—to answer questions about the plague outbreak. His project examined how the disease emerged, how it spread, where it lingered or disappeared, and what rate of mortality it caused. Merle has published the results of his project in leading science journals, such as The Proceedings of the National Academy of Sciences, and history journals such as The American Historical Review and Past & Present. During the COVID-19 pandemic, Merle also engaged in public scholarship, with efforts such as writing an op-ed in the Washington Post, appearing on CNN International, and co-hosting a podcast with former SESYNC postdoc Lee Mordechai on disease outbreaks in history, Infectious Historians. Merle received his PhD in history from Princeton University, his master’s degree from King’s College London, and his bachelor’s degree from Colby College. 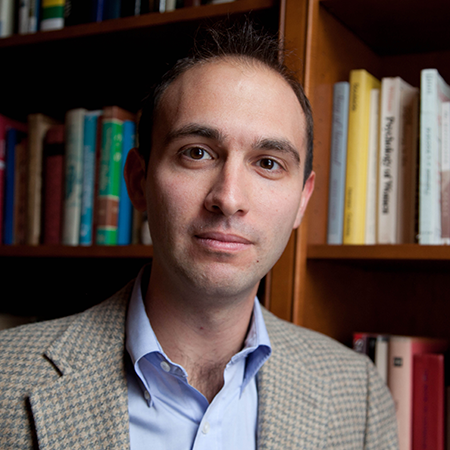 The Making of a Pandemic

Looking Forward to 2021 with the SESYNC Postdocs

Why Do We Assume Pandemics Result in Devastation?

Justinianic Plague Not a Landmark Pandemic?