Risk, Data, and Plant Inspections: How an Interdisciplinary Science Team at SESYNC Informed a Policy Shift

As an interest in horticulture, and particularly exotic plants, bloomed in the early 20th century, the United States steadily increased the amount and types of plants it imported from around the world. More than a century later, this demand for diverse plants has not stopped growing. In fact, experts estimate that the United States imports about 5 billion plants each year—meaning it’s likely that many of the plants in your home, your office building, or your local conservatory originally came from an international plant grower.

While the trade in live plants is an important contributor to the global economy, historically, it has also been a major pathway for introducing invasive species into ecosystems. To help prevent imported plants from introducing non-native pests and diseases, the U.S. Department of Agriculture’s (USDA’s) Animal and Plant Health Inspection Service (APHIS) routinely inspects all incoming plants at each U.S. port. Recently, however, APHIS recognized a need to better understand the risks of plants grown in various parts of the world in order to more efficiently allocate inspection resources.

To address this need, Dr. Andrew (Sandy) Liebhold, a research entomologist (USDA Forest Service), and Dr. Rebecca Epanchin-Niell, a resource economist (Resources for the Future), led a research pursuit funded by the University of Maryland’s National Socio-Environmental Synthesis Center (SESYNC). Bringing together scientists across disciplines, as well as key stakeholders from the horticultural industry and government regulating agencies, this project sought to develop efficient strategies that regulators could adopt to lower the risk of invasive species entering ecosystems via live plants. 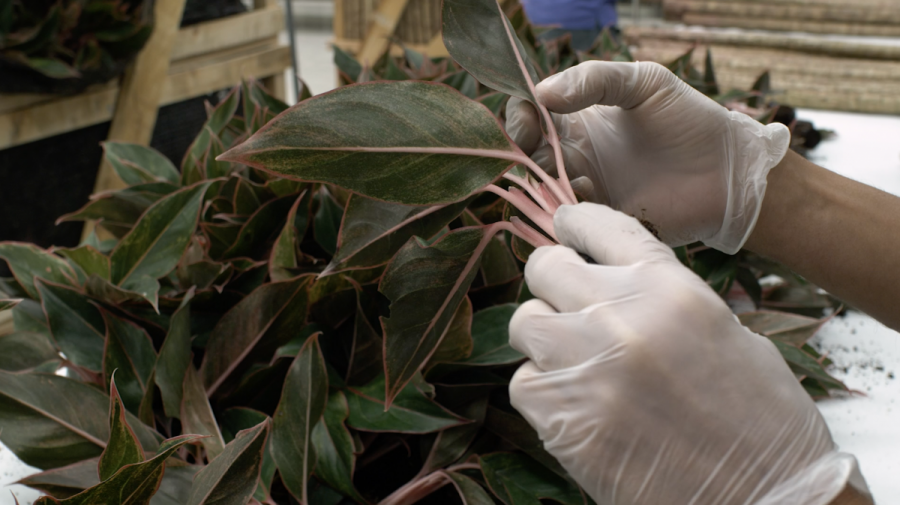 Through this collaborative opportunity, participants were able to share their expertise to build a broader understanding of the risk of invasive species associated with trade, the benefits of the live plant trade industry, and the process for adopting and implementing regulatory policies. “Fortunately, there was an interest in having regulators be part of the activity so that provided the opening for us to not only provide data but to actually be active in the process,” said project participant Robert Griffin, agriculture quarantine inspection expert (retired USDA’s APHIS). “And it was good to understand their perspective as academics and as researchers from the various disciplines they represented but also how we could come together around shared interests and better policy.”

While the project had many outcomes, one of the most significant was informing APHIS’ policy shift to adopt a new risk-based inspection method based on modeled data provided by the pursuit team. This data showed that using a risk-based sampling for inspections would yield higher results without increasing its use of resources. 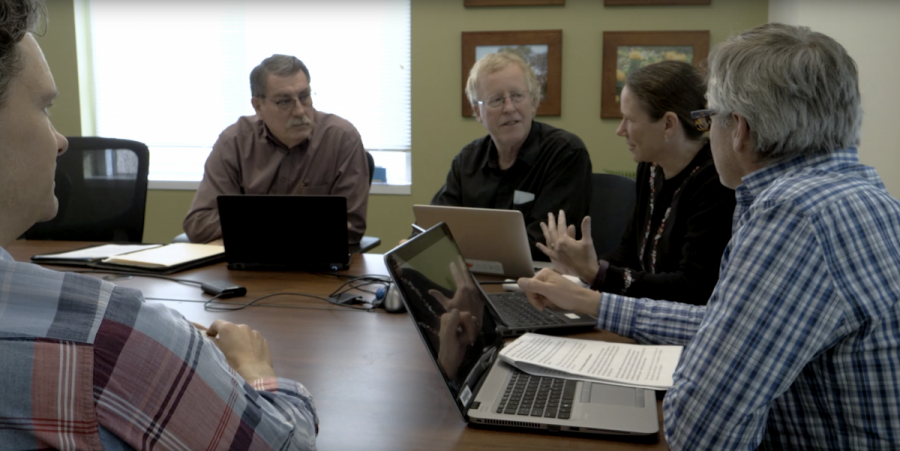