Dr. David Seekell is an Assistant Professor of Ecology in the Department of Ecology and Environmental Science at Umeå University in Sweden. His research has focused on developing early warning indicators of ecosystem tipping points. He also conducts research on global-scale patterns in lake ecology. In 2015, he became a Wallenberg Academy Fellow and in 2016, he received a Science for Solutions Award from the American Geophysical Union. He was in residence at SESYNC for several short visits from 2016-2018 in which he gave seminars, conversed with resident scholars, and co-led a team synthesis project with Paolo D’Odorico on Trade and Food Security. 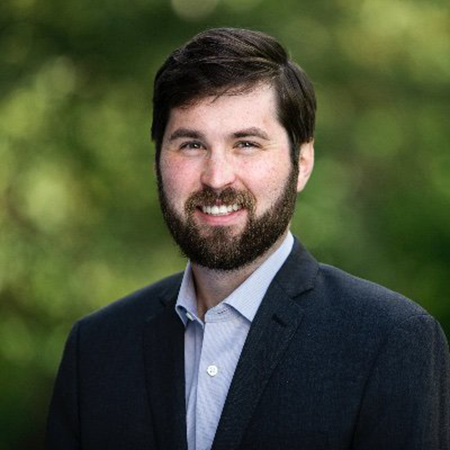 What commodities and countries impact inequality in the global food system?

Inequality or injustice in water use for food?